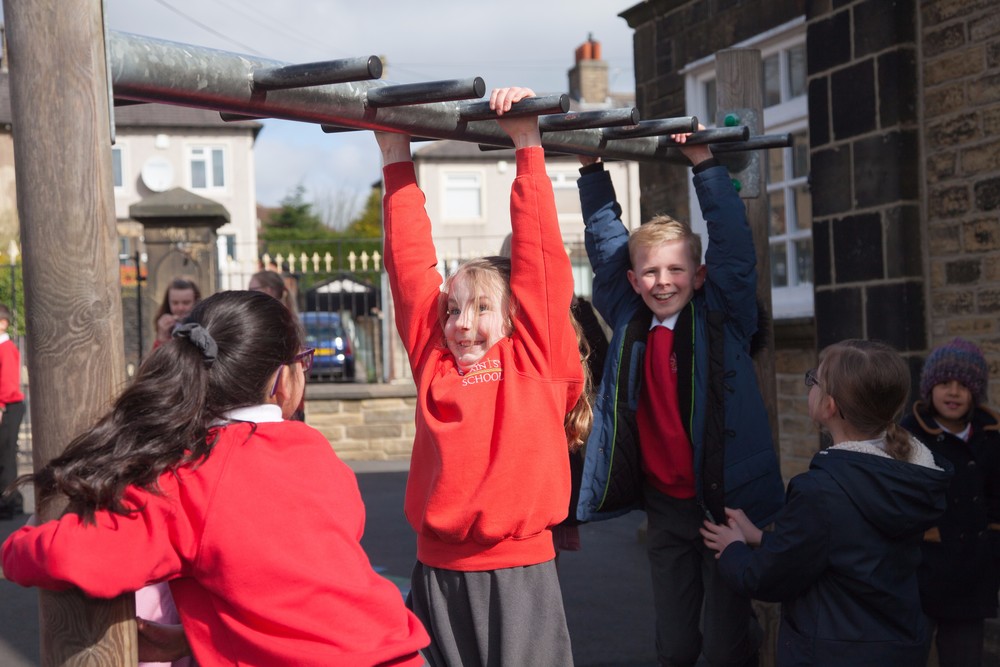 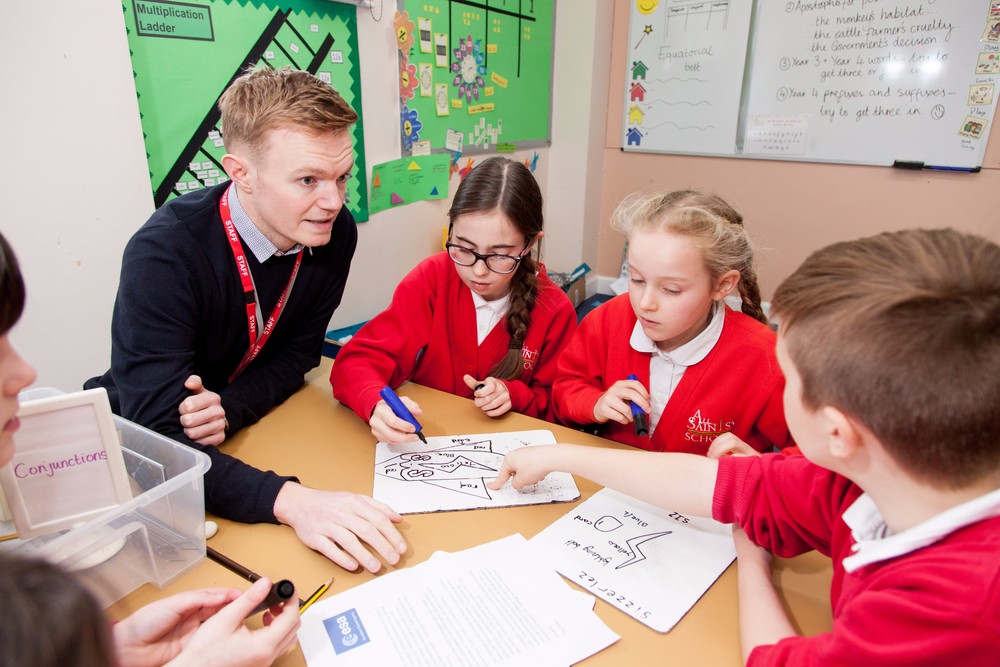 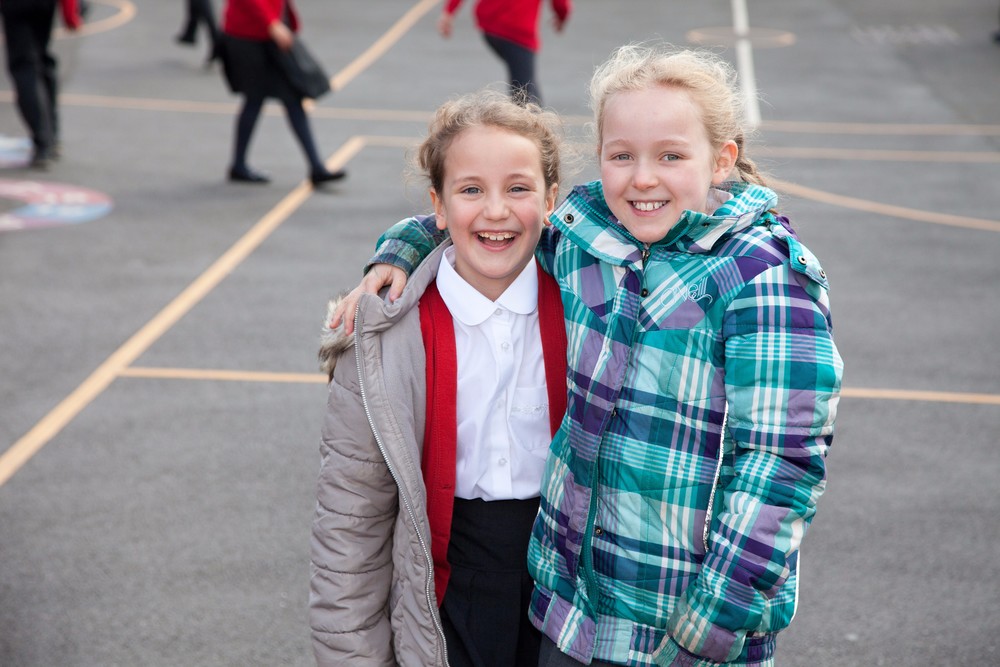 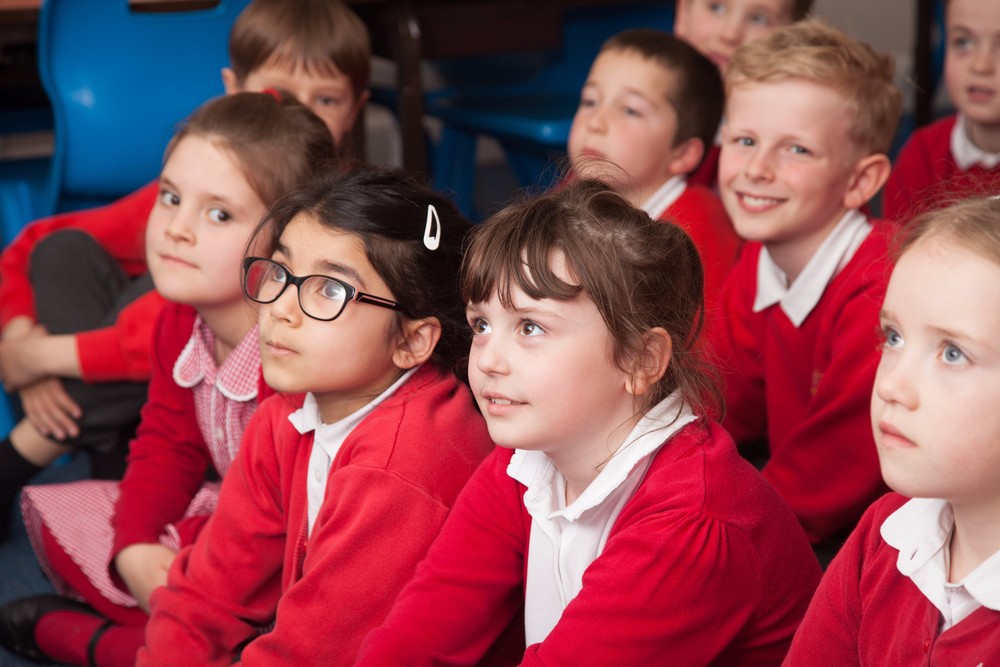 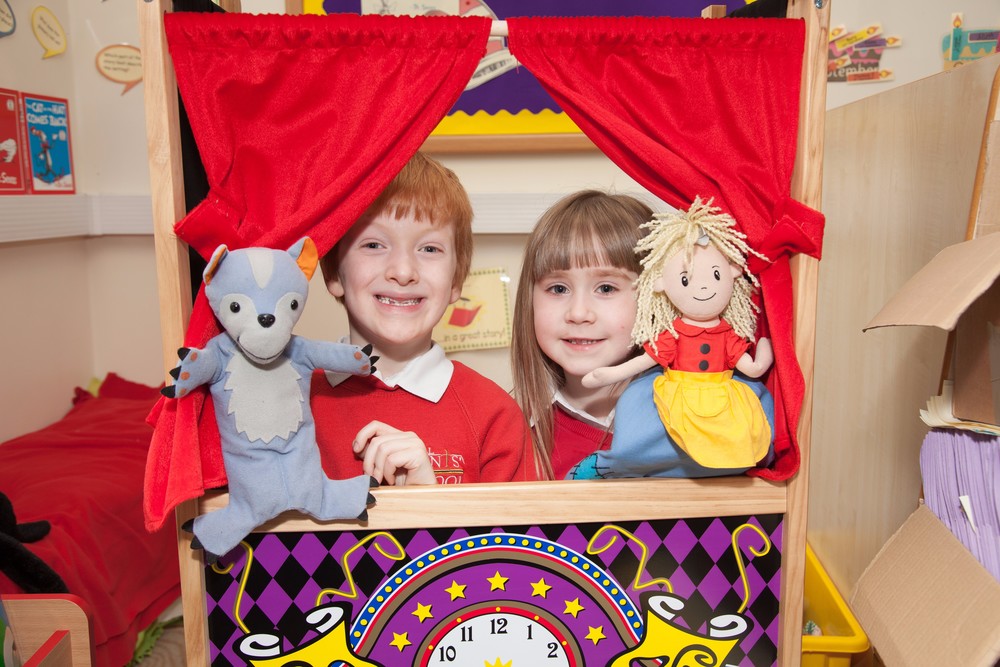 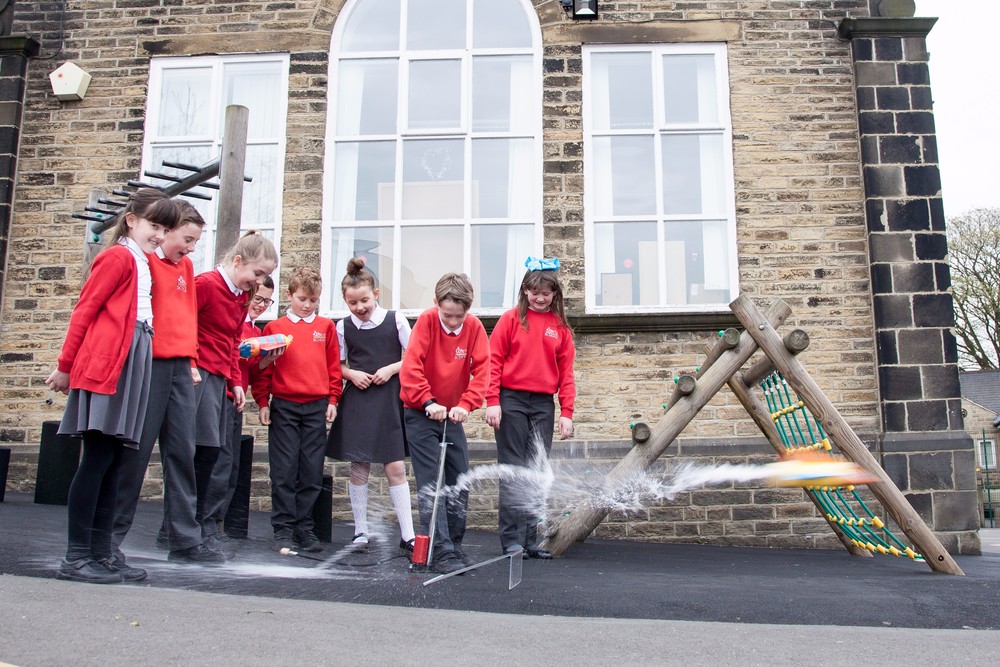 When applying for a place to start Reception in September, parents must APPLY using the Common Application Form (CAF).

Places in our Reception are offered as follows:

All Saints offer the priority criteria as listed below:

1.`Child Looked After` defined as children who are in the care of the Local Authority (in accordance with section 22 of the Children Act 1989) or childrenwho were previously looked after but ceased to be so because they became adopted or became subject to a residence or special guardianship order.

2. Pupils who are in receipt of a Statement of Special Educational Needs or Education Health Care Plan (EHCP), where All Saints CE (VA) J & I School is
named in the statement or EHCP.

3. Where the child has a sibling attending the school at the proposed date of admission.

4. Proximity of the child's permanent address to the school with those living nearer, as measured by the shortest distance, being accorded the higher priority. Distance is defined as the distance from the pupil's home to the school in a straight line as measured by Calderdale Metropolitan Borough Council. Distances will be calculated using the Local Authority's GIS system (Geographical Information System). To ensure consistency applies, all measurements will be carried out by the Local Authority's GIS system and no other method of measuring distance will be considered.

The number of places available at the school is published annually and the school cannot exceed that number, which is allocated with regards to available accommodation in the school. There are 30 school places in each year group.

Further information can be obtained from the school office and also at http://www.calderdale.gov.uk/education/schools/admissions/

IN YEAR ADMISSIONS
Admissions from the Waiting Pool for In Year Admissions, of children other than those applying for the new Reception class.

The Local Authority Admissions Department will keep a pool of the names of unsuccessful applicants whose parents wish their names to be put in the pool in case places become available (these will be ranked according to the criteria which are outlined for Reception above). In the event that there is not an applicant from the LA In Year Fair Access Collaborative, the In Year applications will be presented by the LA at the Cluster BACs meeting for consideration by the Headteacher when places are available because of pupils leaving the school.